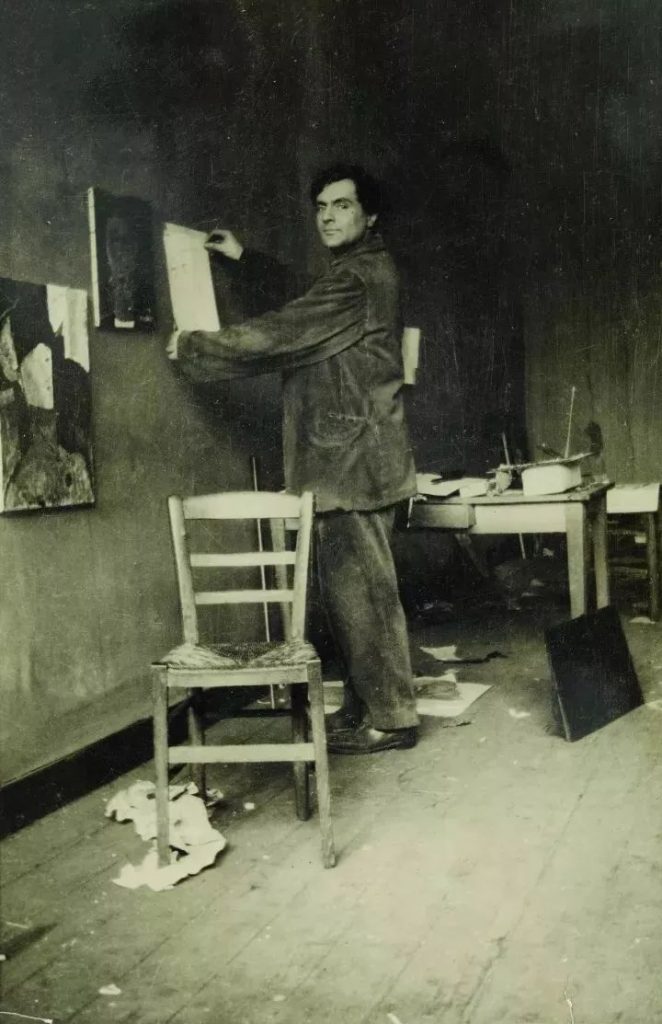 Amedeo Modigliani was born in Tuscany, and he had a strong Jewish heritage as influenced by his family. He was raised in Livorno, a small yet thriving city in Italy. During his childhood years, Modigliani lived in the city of Livorno that was known to be the centre of commerce famous for shipwrighting and seafaring. However, the city had a longer history of being a place of refuge for people that were harshly persecuted for practicing their religion. In fact, Solomon Garsin, Modigliani's great-great-grandfather was a Jewish refugee who transferred to Livorno during the 18th century. 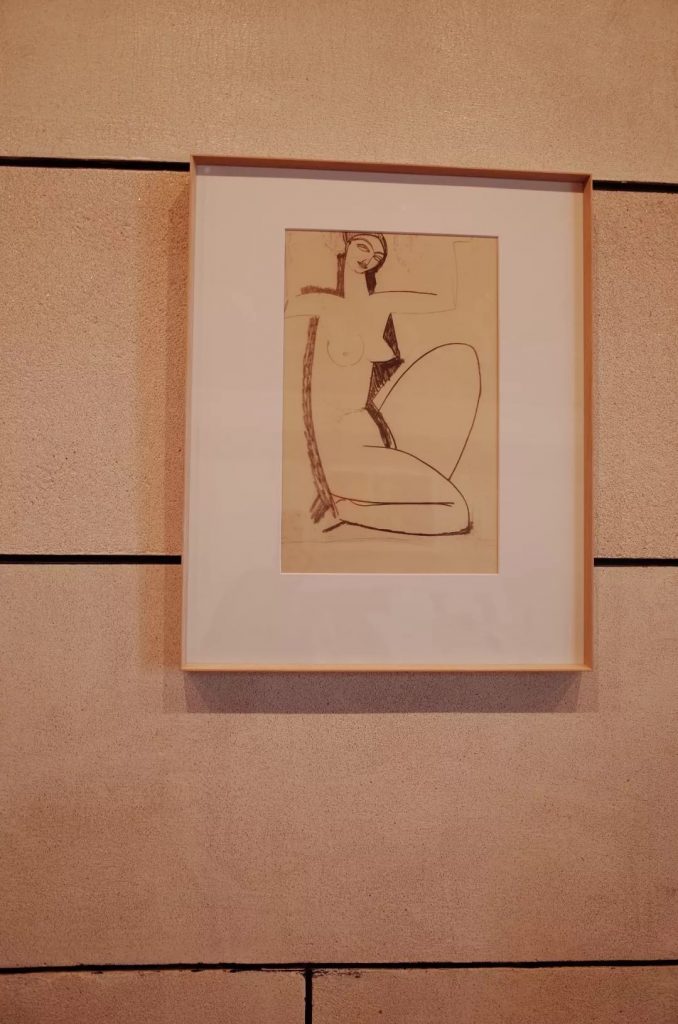